Find out how with an expert consultation.
Speak to one of our experts

The supply, treatment and disposal of water costs money, so winemakers are under constant pressure to reduce consumption and discharge and to increase recycling and reuse.

Add to this the fact that California is prone to severe drought, and water becomes a uniquely precious commodity.

A Napa Valley winery needed to reduce its wastewater treatment plant operation and cut its utility costs, while exploring whether they could acquire the ability to reuse effluent for irrigation.

The winery had been using an outdated and inefficient 500 micron drum screen to treat wastewater at flows of 50-400 gallons per minute (3-25 litres per second) ahead of an aerated two-cell lagoon that fed four field irrigation pumps.

Hydro International arranged for the winery to take a Hydro-Industrial MicroScreen™ unit with 158 micron screen on a full-season trial.

Effluent from both Hydro-Industrial MicroScreen™ and the drum screen was piped to separate but adjacent rows in the winery to test the two systems side by side.

Effluent from the drum screen stopped percolating within two hours of operation, while the Hydro-Industrial MicroScreen™ removed far higher levels of DE and TSS, and effluent successfully percolated into the irrigated field for the entire season.

Switching to the Hydro-Industrial MicroScreen™ meant that the two-cell lagoon and field pumps were no longer required, which translated into an 80% reduction in treatment footprint and an annual saving of $740,000 in power costs every year.

Finally, organic solids captured by the Hydro-Industrial MicroScreen™ were able to be sold on to a local animal feed production facility, creating a secondary revenue stream from waste that would otherwise have been lost. 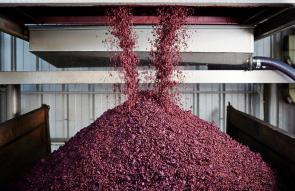 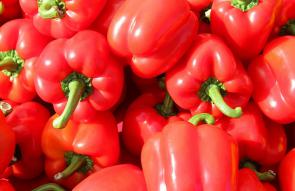 California pepper processor cuts BOD by 50% and TSS by 70% 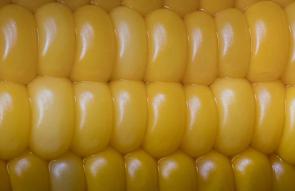 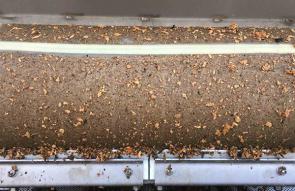 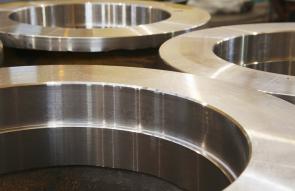 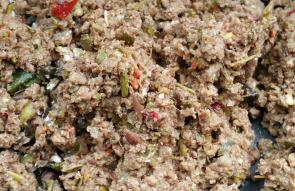 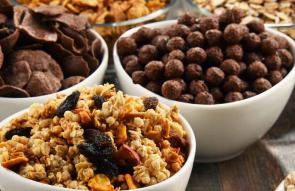 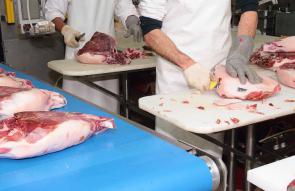 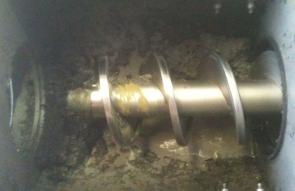 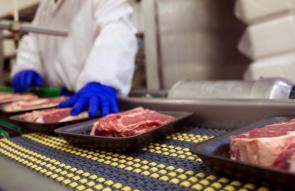 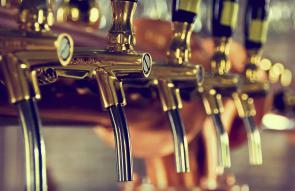 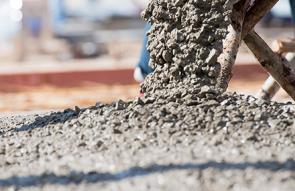 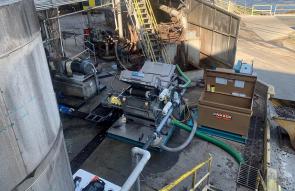 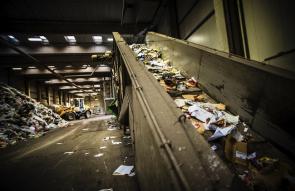 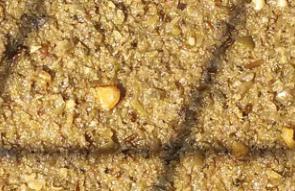 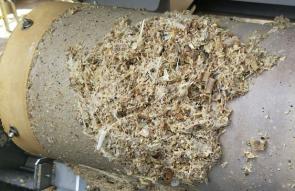 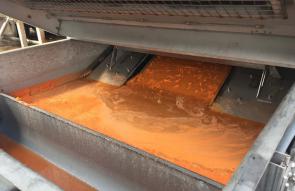